Listening Music is Halal or Haram in Islam? 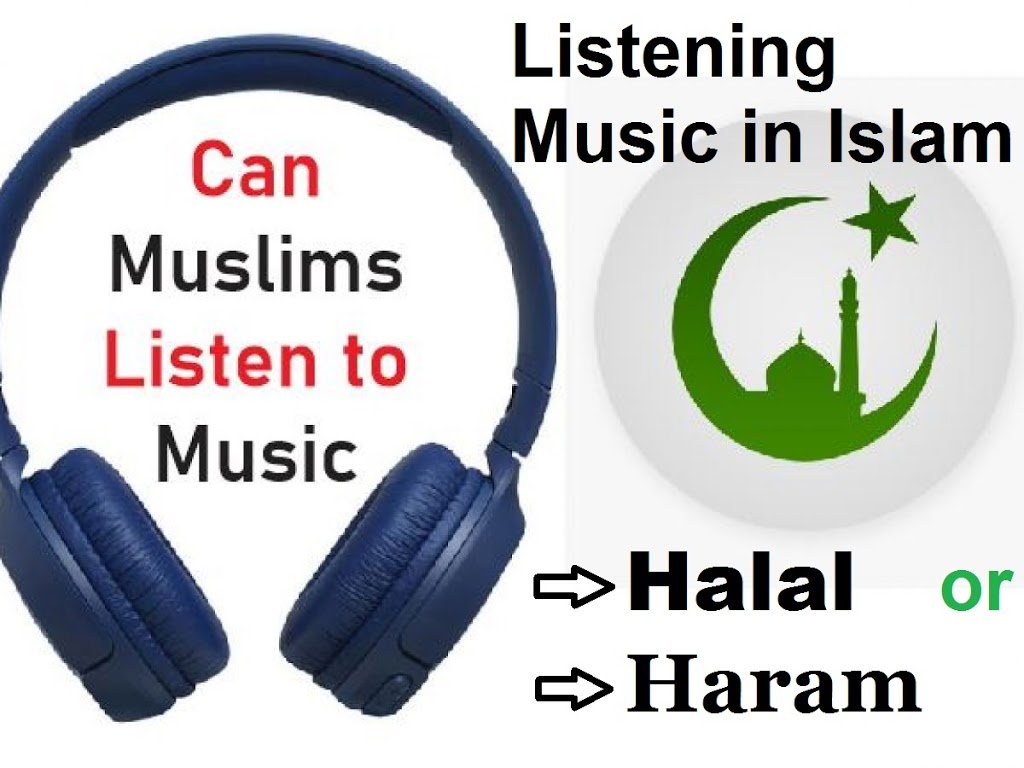 Jihad Between the Ear – Is Music Halal or Haram ?

One of the interesting things about Islam is the tension that Ulama have with music. Nobody can make a blanket statement that it’s Mujma’ ‘alaih.

If you read Shawkani in “Nayl al-Awtar”, he has a section on this, and talks about the khilaf that existed about music.

Imam Al-Ghazali, Abdul-Ghani al-Nablusi and other great scholars have section about sama’, which is a sacred type of music, that they thought was a good thing and permissible.

But the Ulama were very wary of music because they understood how powerful music is, and how seductive it is, and the effects that it has on the soul. 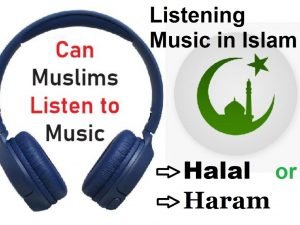 This actually goes back to the ancient Greeks, Plato in the Republic actually outlaws certain types of music, because they were so harmful to the soul. And an ethos theory is the theory of the effect that music has.

And in fact, Al-Farabi who wrote kitab “ al-Musiqa al-Kabir”, “The Big Book of Music” which I have in my library, it’s a huge book, very heavy. It’s one of the earliest works, serious works on the science of music.

Al-Farabi was known for being able to make people laugh, cry, becomes sleepy, or become excited based on maqams that he would play on the “oud”.

He could literally make people cry, and this is well recorded. And this is what you find when people go to concerts, they get very agitated, they have to move, they don’t know why, but they have to move. They can’t stop moving because the music is having an effect on them.

In fact, in the hadith about Hazrat Daud (عليه السلام) who sang the song. He had a beautiful voice, and he sang which is musical but it was angelic.

Shaitan got a little band together and he put it on the side of the road and the people on their way to hear Daud would stop and listen to the band of shaitan and they would forget about Daud.

And so this was the tension that the Ulama had. And it’s very important that tension exists because

Nobody can make a blanket statement that music is entirely haram

Nobody can make a blanket statement that it’s halal.

And so that tension is there, so that Muslims never go too far into that thing. Because now you see on the west, people listen to music all the time. They’re always plugged in. They get in their car, they turn on the music.

They walk, they put in their earphones and they listen to their music. And people have long playlist, they spent a lot of money on these things. And so, they’re lost. They don’t have free time to think anymore, because their lives are filled with sound.

So, the demons have immense tools that they’ve never had before, and they’re using them very effectively. And we are, unfortunately, the people of Haq are not using them effectively at all.
And Allah says, (فَعَاقِبُوا۟ بِمِثْلِ مَا عُوقِبْتُم بِه ) (An-Nahl: 126)

“Fight with the tools that you were fought with.”

The jihad of this age is between the ears, because this is the battlefield, is the mind of human beings and by extension the heart.