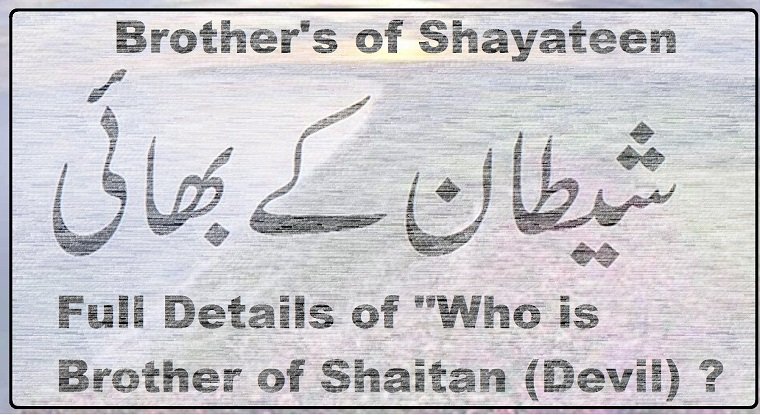 “Don’t go out of your way to spend wastefully.”

The first thing that comes out of the ground is called (البذر) When a farmer plants the seed and the plant starts coming out. It has to wait a long time before it’s fully grown. 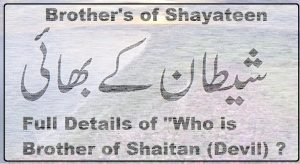 But if it’s just come out a little bit, it’s premature. It’s not ready, if you cut it right now there is no benefit. But there are some people, the soon as the money comes into their hand, they spend it.

Some linguist comments on the idea of (تبذير), that you just spread your money in every direction without any concern about… “Uh, money ain’t a thing bro, I got this, I got this.” “It’s not a problem.” You walk into like a Best Buy, “I want the biggest TV you got.”

“Don’t go out of your way to spend money wastefully,”

which is the incredible hikmah of the Quran, to some extent some of us will waste some money. It’s inevitable.

Somebody who goes on an extreme, Ied came, and you’re like, “Maybe I should buy my wife new dress or something…” And you’re about to buy it, she pick out this dress, you’re like, (وَلَا تُبَذِّرْ تَبْذِيرًا).

“I’ll get a 1978 Cutlass Ciera and that’s… anything more than that, I don’t need it, cause it’s still has four wheels and it still goes from point A to point B.”

“So, I’m just gonna buy myself a donkey and a cart behind it, and that’s how I’m gonna live my life.” Even the HOA (Home owner Association) has a problem with that. No, no, no. That’s not what the idea of (تبذير) is. The idea of (تبذير) is that you constantly go over in spending more than you need to, in things you need and things you don’t need, without any discrimination, all the time.

If you develop that habit of constantly spending money, without any consideration, any sense of financial responsibility. Because if you keep spending your money like that, what are you gonna give to your family?

It’s okay to redecorate your house, it’s no problem. It’s okay to get a new carpet, no problem. But if you’re constantly doing that, that’s (لَا تُبَذِّرْ تَبْذِيرًا). Which is why in the next ayah, Allah does not even say, (إن الذين يبذرون), He says, (ِنَّ ٱلْمُبَذِّرِين).

The isim fa’il is used which suggests these are people who do this all the time. They just develop this habit and they do it all the time. What is Allah say about them, it’s one of the worst things that is said in the Quran about people. Allah says, (إِنَّ ٱلْمُبَذِّرِينَ كَانُوٓا۟ إِخْوَٰنَ ٱلشَّيَـٰطِينِ).

Let’s think about this for a little bit.

Then the other part of this, (وَكَانَ ٱلشَّيْطَـٰنُ لِرَبِّهِۦ كَفُورًۭا) (QS. Al-Israa: 27) Allah could have told us so many things about shaitaan in this ayah, but the one thing He told us, “And Shaitaan has always been extremely ungrateful to his Master.“

All the time. In other words, you can only be a constant consumer if you dissatisfied. And dissatisfaction is the exact opposite of gratitude. Shaitaan is dissatisfied, he is ungrateful. And so is a (مبذر).

But their eyes on some other cars. “You know, I was thinking about that one.” They could have a really nice house, and you go to their house like, “Wow, this is an amazing house.”

That’s natural. You always gonna go to a store and look at some clothes that you cannot afford or didn’t buy, but they’re nice. We have that inside of us. But the different between that and a (مبذر) is… The (مبذر) has no brakes.

He sees it, he likes it, he gets it. He just gets it, he doesn’t think about the consequences. You can like things but put some brakes on. You don’t have to get everything you like.