The last person to enter jannah, will be a person who will be in jahannam. This man, the hadith says, will walk a step and fall a step. And the fire burn him a step.

So he’s in calamity. Any action he takes, he drops on his face. And the gush of the fire comes, and he screams in agony. So he says, “Ya Rabb, free me from this fire, for it’s flames have burnt me, and it’s fume suffocate me. 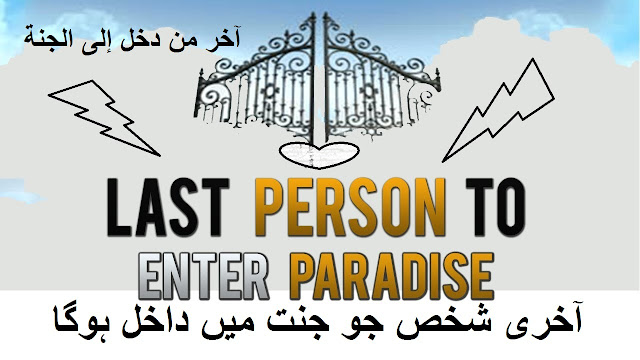 ” He complains to Allah (ربّ العزّة), so the Lord of Mercy and Honor tells him, “If I release you from the fire, do you promise not to ask for anything more?

And when he comes out of it, he looks back towards it, and he says, “Glory be to the One that saved me from this.” “Not another person from the (أوّلين) or the (أخرين) is more honored than me.

” Cause of way he was, in comparison, this is heaven. So in his mind there is nothing, no one’s more favoured than him. So he comes outside jahannam. And then Allah (ربّ العزّة) orders for a tree to come out in front of him and for a spring of water.

So, he’s a t the gate of jahannam, and he sees water. And understand there’s no water in jahannam, may Allah save me and you from jahannam. (وَإِن يَسْتَغِيثُوا۟ يُغَاثُوا۟ بِمَآءٍۢ كَٱلْمُهْلِ يَشْوِى ٱلْوُجُوهَ) (QS. Al-Kahf: 29)

“And anytime they ask for a drink they are given a water that burns the face,” as you drink it.”

So water is a rare commodity. So when he sees water, he longs for it. But he’s promised that he can’t ask for anything more. And in one of the hadith he says, “Ya Rabb, ya Rabb…” “O Allah, O Allah.”

Not one thing to ask but at the same time it’s too tempting, so then he says, “Ya Rabb, take me close to that tree and that water, so that I might sit under it shade and drink from its water.” So Allah (ربّ العزّة) says, “(يا ابن آدم ما أغدرك)” “O son of Adam, how would you break your word?” “Didn’t you promise Me that you wouldn’t ask for anything anymore?

There’s no way he could hold back, Allah (ربّ العزّة) knows. So when he goes under the tree and drinks from its water and enjoys its shade, another tree bigger and better comes out in front of him, near the gate’s of jannah.

So when he sits under the tree and enjoys the shade and drinks from the water, he looks and he can see inside jannah. And subhanallah, who can look at jannah and not to… You see a nice house and your heart thinks, “Ya Rabb.”

You want it so bad. So he sees jannah, and the heart longs for it. And jannah is an abode worthy of beholding. Imagine, the pebbles of jannah are jewels, rubies, and emeralds.

It’s cement is musk, it bricks are gold and silver. The trees of jannah, (فما فيها شجرة إلا وساقها من ذهب) There’s not a tree in jannah except that it’s trunks is made from solid gold, shade that would last for a hundred years for a rider to ride under.

” So Allah (ربّ العزّة) says, “Enter jannah.” And you know when you come late to a party, all the seats look full, cause you feel out of place. This man is late to the party.

He’s late to jannah. So when he enters, he says, “All the places are taken, where… where do I go?” So Allah (ربّ العزّة) says, “My servant, what if I give you – in one of the narrations – the size of the Kingdom of one of the king of the dunya?” You look at some of the Kings that have passed, Harun Al-Rasyid used to look at the clouds and say,

So the were Kings like that. So he says, “Ya Rabb, You make fun of me and You are the Lord of the worlds.” Ibnu Mas’ud when he’s narrating this laughed, So they asked him, “Ya Ibnu Mas’ud, why did you laugh?”

He goes, “Cause the Prophet of Allah laughs.” And we asked him, “Why did you laugh?” He said, “My Lord laughs when the man said this.” So, Allah (ربّ العزّة) after He laughs. He says, “For you is that. Granted.”

“The size of one of the Kingdom or the size of the earth.” “(و مثله), and another like it.” And when He reaches the fifth one the man says, “(رضيت يا رب), I am satisfied ya Rabb, I am satisfied.” 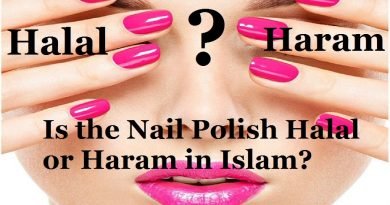 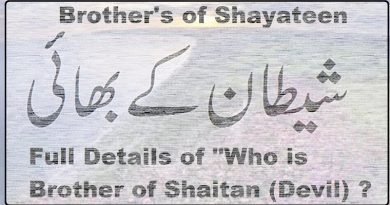 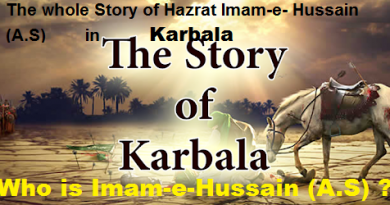