Top Interesting Facts about your Dog you didn’t know 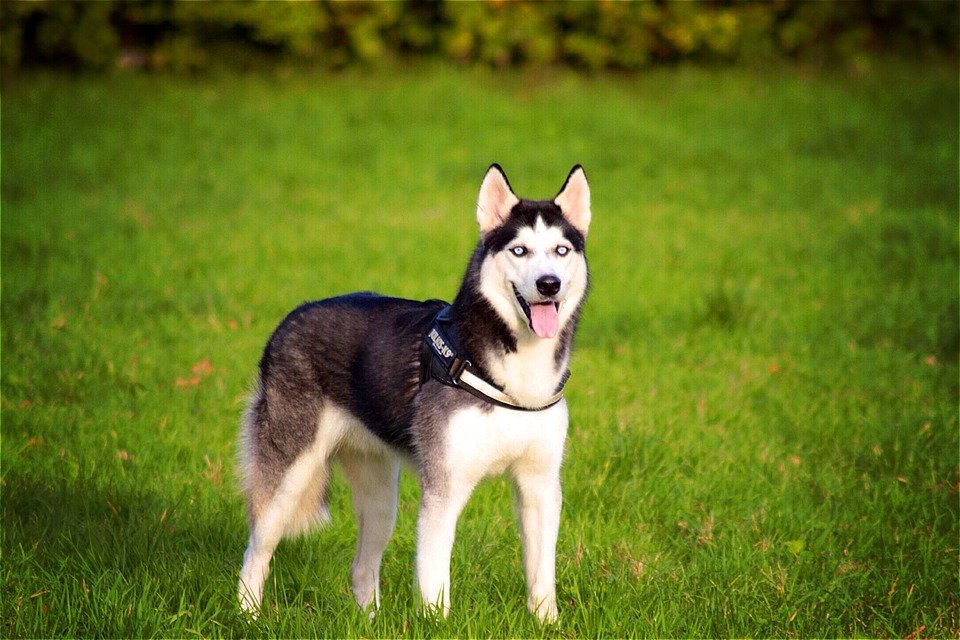 Hey Welcome to my Blog! As animal lovers, it seems we never get enough cute videos, photos,articles, Blogs, and interesting facts about the furry ones that make us turn into puddles.

Dogs, in this case, are astounding, even just from the starting point of them being descendants of wolves!

Our most loyal pups have some seriously gorgeous and wild ancestors. Now, what’s left are big adorable eyes and all the cuteness of the cub without the viciousness of the alpha.

The cold wet noses we grow to love on dogs actually have a good reason for existing.

The wetness helps them get that hyper-accurate sense of smell that rescues us from debris, sniffs out drugs in luggage, and overall tells us when something is not quite right.

Their nose secretes mucus that allows them to absorb those scent chemicals and then they lick their nose to sample those chemicals, all leading to a diagnosis of “what is this weird smell?”

Somewhere in my imagination is a version of Baywatch in which Newfoundlands run the game and it’s not far off from reality.

Well, not that there’s a dog-version, but maybe they could be featured on a future version of the hit show since this breed of dog has a water-resistant coat and webbed feet, perfect for staying afloat and swimming.

They were actually bred to help fishermen and to rescue people who accidentally fell overboard.

In 2013, Paul McCartney stated that while making “A Day in the Life,” he added a frequency that only dogs could hear.

If you’re a musician who has conquered the pop world the way The Beatles did, the only plausible next step is to try to conquer the dog world, in my opinion.

They are not the most forgiving judges… who am I kidding? They’re the best! Next time you play the song, keep an eye on the dogs around you and see if they’re enjoying those notes written just for them.

The Titanic actually had dogs on board and three of those dogs made it out alive. There was a Pomeranian in first class, just a puppy, another Pomeranian, full-grown, and a Pekingese.

Their owners carried them away as they were rescued, the Pomeranian passing as a little baby wrapped in a blanket.

Basically, the moral of the story, besides “watch out for the massive iceberg” is that all you needed, in order to survive, is someone who loves you a whole lot.

We know all dogs have better senses of smell than we do, but one specific breed is so on the nose, pun intended, that it can be used in court as evidence.

The Bloodhound has an incredible sense of smell, able to follow tracks over 300 hours old, which is about 2 weeks, and can stay on the trail for up to 130 miles.

If you’re trying to disappear, you need a heck of a headstart to get away from Bloodhounds. With that kind of strength, you best believe I’d take that as evidence in court.

At this point, there are few things dogs can’t do, and probably better than us. Maybe code? But we’ll just have to give it some time. Basenji dogs, for instance, don’t even bark, so you don’t have to train them to stop barking when the mailman comes.

They’re so extra, they’ll actually yodel. Sometimes, it’s more of a scream or a whine, but on a good day, you’ll get a full yodel out of them and if that’s not the coolest thing you’ve heard today, then you’re just impossible to impress.

Typical second-grade question. Who would win in a long-distance race, a Greyhound or a Cheetah? There’s a reason why the cross country buses are named the way they are.

Greyhounds would actually win! They’re incredible long-distance runners and can hold a high speed of 35mph for up to 7 miles. I can’t even finish one mile at a consistent speed.

Cheetahs are faster, sure, but it can only keep it up for 200-300 yards, after which the Greyhound would be right on their tails. That being said, I’d much rather be chased by a Greyhound than a cheetah. There’s definitely a higher chance of survival.

Need A Hearing Check Dalmatians, poor babies, have something called the extreme piebald gene, which gives them their coat and, often, blue eyes.

Do you know what else it gives them? A 30% chance of being deaf in one ear and a 5% chance of deafness in both!

Funny enough, they’re so largely related, the coat and the hearing loss, that Dalmations with larger dark patches are less likely to be deaf. Luckily, what they lack in hearing they make up for in adorableness.

While in some cultures, a “double eyelid” is highly desirable, it turns out having three eyelids is really where it’s at.

Just ask dogs, who, thanks to their multiple eyelids, their eyes stay protected and lubricated. The third is called the “haw” or the nictitating membrane, and most dog owners don’t even notice them at all!

You don’t have to wake your dog up to check, the poor guy has had enough of your poking and prodding. Just take our word for it.

While some dog breeds are very much for hunting, others are masters at it.

You think the beagle is the perfect hunting companion? The basset hound? The dogs in that story, Where The Red Fern Grows? No, no, no.

The dog you need, if you hunt, is the African Hunting Dog. In fact, they’re the best mammalian hunter in the Guinness Book of World Records for their 50-70% success rate on their hunts.

Now, if only I can teach my family’s poodle to go hunt for a pizza and bring it home.

Have you ever seen a dog with a black tongue? Don’t worry! There’s nothing wrong with them.

At least, not that we know of. Chow Chows and Shar-Peis, (is that not a character from High School Musical?) both have fully black tongues.

Not crazy enough for you? What if we told you that science hasn’t really figured out why? Now you’re talking!

Tongue color, can I see that in my DNA test? Somebody give me some answers in below comment section!
Thank you for Reading my Blog

Top 10 Mariana Trench Facts that will blow your mind

Top 10 Mariana Trench Facts that will blow your mind